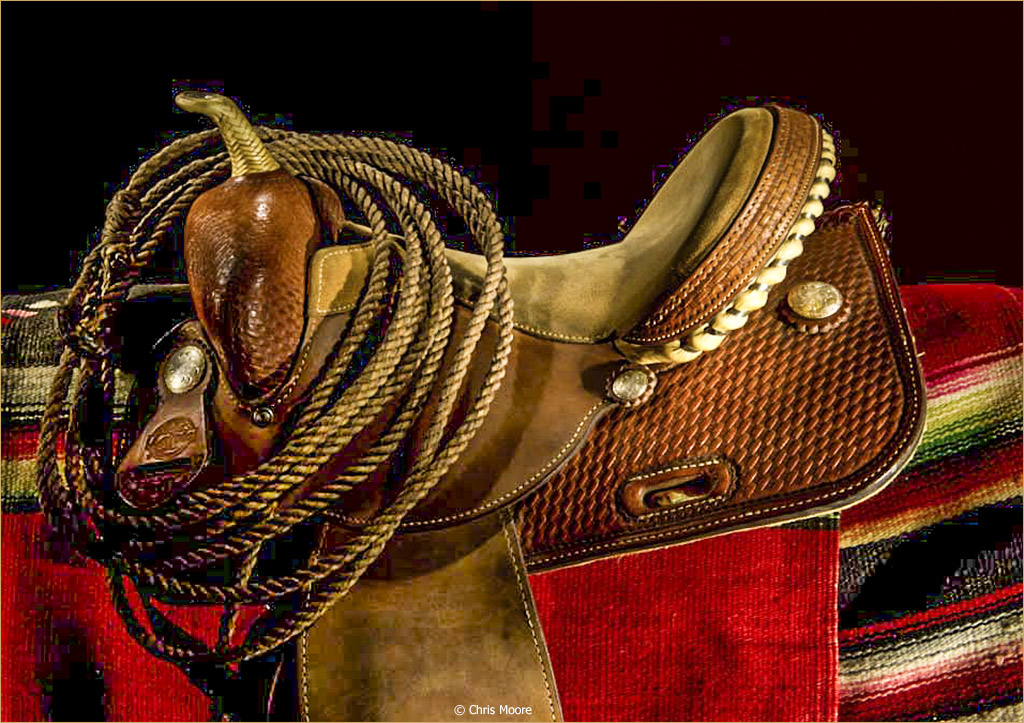 Due to Covi-19 all meetings will be held virtually until further notice. Don’t let the Pandemic stop you from joining our monthly competitions and presentations on photography! Email us at bronxphotographicsociety@gmail.com for more info.
Here’s the tentative schedule for our 2020-2021 season. Stay tuned for more information on the season’s presentations, lectures, workshops, competitions shortly. We hope to see all of you back for our 67th season which runs from September 2020 to June 2021! Each month we have a monthly photo competition where members compete in their group (open to all subject matter) and can also compete in our monthly theme competition, black-and-white competition and our Altered Reality (manipulated image) competition. 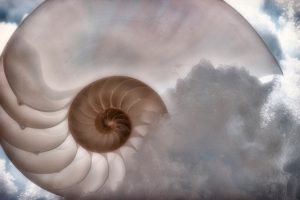 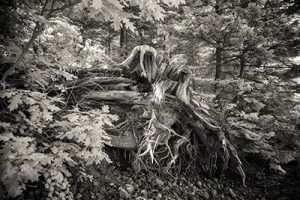 soft, passionate style of Laurie’s landscapes and portraits in the landscape conveys the depth and richness of the feminine experience and the ethereal beauty of nature. Laurie began her infrared journey studying with Ansel Adams in the mid 1970s and continued to grow her love affair with the invisible spectrum throughout a career of commercial, fine art, and wedding photography. You can view a selection of her images, products, and educational opportunities on her website: https://laurieklein.com, Email us at bronxphotographicsociety@gmail.com for a link to the webinar.

Our first competition of the season! The theme competition is “I’m so bored I tried this( Photo experimentation).” The judge is Chuck Pine. Upload your photos by Wednesday 9/23 at 11:59pm. 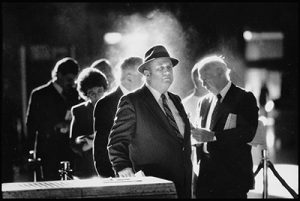 Certain places call out to us to be contemplated and explored. Whether they are a big city or a small town, public or a private space. Bodies of work that explore the light and atmosphere of such places are sometimes called Light Studies.

Light, shadow, night and twilight are the tools that David H. Wells uses as he makes his award winning “Light Studies.” Train stations, shrines, city centers, buildings and the like are just a few potential subjects for such “Light Studies.”

His finished “Light Studies” have been published in general interest magazines as well as photography magazines and have been exhibited around the world. Spend time with this master of light and shadow who will help you understand how to make your own “Light Studies.”

“Wells uses light and dark like a surgeon… His dynamic compositions have an almost surreal quality that reshapes our expectations of space. (He) uses light, carefully, to explore interior human complexities.”
Charles Biasiny-Rivera, a curator and critic 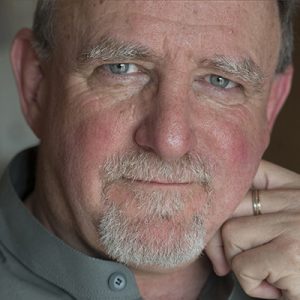 Image of David Helfer Wells by Annu Matthew used with her permission!

David Helfer Wells is an award-winning visual storyteller, based in Providence, Rhode Island. He initially worked as a newspaper photographer, then as a freelance magazine photographer, and most recently as a film-maker. He has worked on assignment for such magazines as Fortune, Life, National Geographic, Newsweek, The Sunday New York Times, and Time, among others. One editor described him as a “…specialist in intercultural communication and visual narratives that excel in the creative mastery of light, shadow and sound, stills and video.”  He is also a photo educator, with previous workshops at such institutions as the International Center for Photography in NYC and the Maine Media Workshop.

Learn more about David at https://about.me/thewellspoint and on his website http://davidhwells.com/

Our second competition of the season! The theme competition is The Color Purple. The judge is Nir Arieli. Upload your photos by Wednesday 10/21 at 11:59pm.

Our third competition of the season! The theme competition is Tabletop Setups. The judge is Steve Morton. Upload your photos by Wednesday 11/4 at 11:59pm. 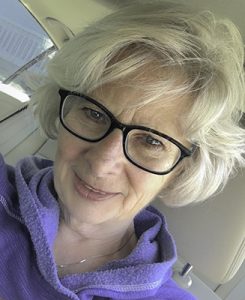 Join us for a wonderful presentation from former BPS President Linda Tommasulo. There will be a brief introduction on “Why Photograph Flowers?” ending with a  short photo essay, and, finally, “Tips on Photographing Flowers.”  Linda primarily shoot outdoors in natural light, with or without a tripod.  She uses macro lenses, extension tubes and long lenses.  Set-ups are great when you can’t get out, she prefers photographing flowers in their natural habitat.

I can’t remember when I didn’t have a camera in my hands, from my little Brownie (yes, it was brown!) to my Kodak Instamatic and through many point-and-shoots to a Minolta X700 and Canon 5D and 40D.  It was really a shock when I downsized in 2015 to the micro 4/3 Olympus OM-D E-M1.  But I’ll never look back.
I became “serious” with my photography when I began taking workshops and joined the Westchester Photographic Society circa 1995.  A few years later I joined the New York Botanical/Zoological Photographic Society (now known as the Bronx Photographic Society…but will always be the NYBZPS to me!).  My early mentor, and the most influential on my craft, was the late Nancy Rotenberg.  Nancy was a master at macro, and and excellent teacher. She was truly a “photo evangelist.”  Her spirit and enthusiasm were infectious, and I still “hear her” in my head when I am composing my macro photographs.  Of course, there are many others from whom I learned and admired: my dear friend, Elinor Stecker-Orel, John Wazeter, Mark Bowie, Joe Brady, John Barclay…and many more since “lockdown” now that I am able to immerse myself in photography webinars and tutorials.  And, of course, my constant photo companion, Stanley Benerofe, whom many of you may remember. 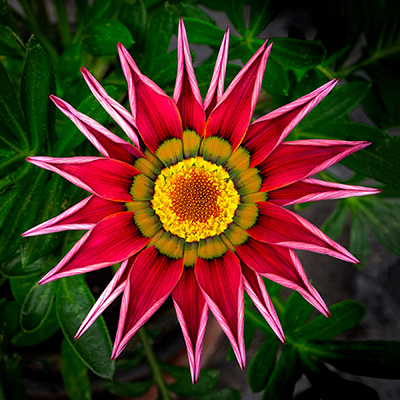 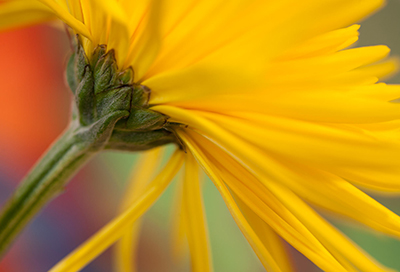 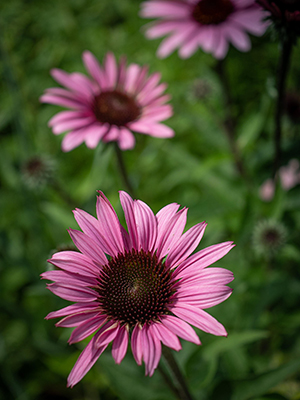 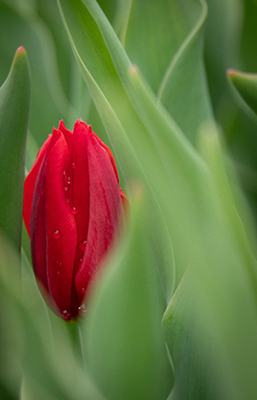 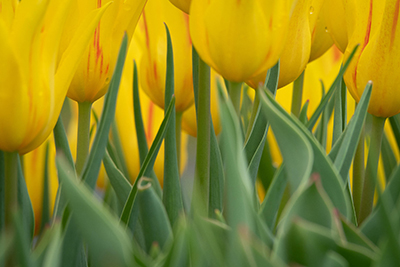 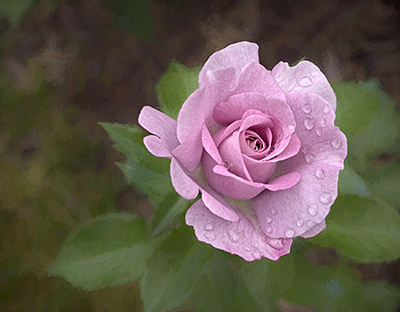 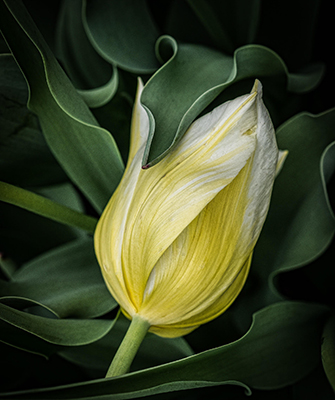 I believe starting with macro early has taught me to see differently: to notice the small things, or the photo within.  Although my photographic repertoire is varied, my first love is macro and flowers.  I am shooting now with an OM-D E-M1 Mark II and Mark III, and have converted an OM-D E-M10 Mark II to Infrared.  With macro, there’s always a subject you can shoot.  And flowers really pose beautifully!

Our fourth competition of the season! The theme competition is Wide Angles. The judge is Phil Echo. Upload your photos by Wednesday 12/2 at 11:59pm.)

Join us for a virtual presentation with Hunt’s Noah Buchanan. Among the gear featured will be Tabletop Tripods, Macro Filters & Tubes, Flashes, Ring Lights, Sensor Cleaning Kits, LensBabies, Light Tents, Monitor Calibrators, Adapter Rings and Filters, Cube Lights and more! You need to preregister for this event at https://zoom.us/meeting/register/tJIsd-2qrTsrHdcXNA8WBROlwZgf8e5hSVGx

Noah Buchanan is an Outside Sales Developer for Hunt’s Photo and Video and has been working with them for 4 years. He loves building relationships with all the customers and considers many of them close friends. Photography has been a passion of his for the past 10 years and he loves being able to talk about it with everyone! Noah’s main interests in photography revolve around landscape and unusual scenes in nature. Prior to working for Hunt’s Noah attended NESOP for 2 years studying photojournalism.

Our fifth competition of the season! The theme competition is String Instruments. The judge is Alan Agdern. Upload your photos by Wednesday 1/6 at 11:59pm.

Saturday, January 23, 2021  Lewis Katz –  From Capture to Print : The Art of Black and White Photography

Lewis Katz will give a presentation that is a unique combination of the “how to” with the “why and when” which sets it apart from other presentations in regards to black and white photography. The program begins with a brief look at images created by some of the “masters” with topics such as pattern, texture, shape and light demonstrated, A brief discussion of color theory and its importance in creating dramatic black and white conversions. He will then convert some personal images using both Lightroom as well as Nik software with the emphasis being on the emotional impact. A brief review of the print module of Lightroom is followed by a question and answer session.

About  Lewis Katz: “After moving to Baltimore in 2001 I discovered and joined the Baltimore Camera Club. I was quickly in awe and humbled by the talent and more importantly I found the companionship of fellow members which is so important to me to this day. The Baltimore Camera Club remains an integral part of my photography life. I have been honored and have received many awards from the competitions at the club.

Teaching photography is another essential component of my photography life as I love sharing my passion. I currently teach for the Johns Hopkins Odyssey program, the Capital Photography Center of DC and for private students as well. I live for those aha moments that only teaching can provide.

My favorite Ansel Adams quote is “A great photograph is one that truly expresses what one feels, in the deepest sense, about what is being photographed.” In the same way that your camera captures the light being reflected my photography reflects who I am and all of the experiences of my life.”

Our sixth competition of the season! The theme competition is Industrial Decay. The judge is Roni Chastain. Upload your photos by Wednesday 2/3 at 11:59pm.

Stay tuned to see our next presentation

Our seventh competition of the season! The theme competition is Dot/Dashes/Diagonals,  The judge is Bill Rudock. Upload your photos by Wednesday 3/3 at 11:59pm. 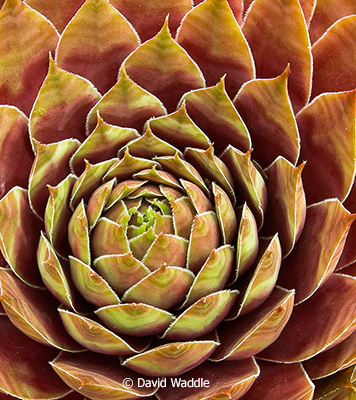 Our eighth and final competition of the season! The theme competition is Metal.  The judge is Harvey Augenbraun. Upload your photos by Wednesday 4/7 at 11:59pm.

Compete in our End of Year Competitions with photos you’ve entered in our regular competitions. Photos will need to be uploaded by Wednesday, May 28th. Judges are TBD.

Hard to believe the season is over.

All Competitions and Presentations will be held virtually this year!

Here are the themes for our 2020-2021 Season Theme competitions

We use cookies to ensure that we give you the best experience on our website. If you continue to use this site we will assume that you are happy with it.OkRead more